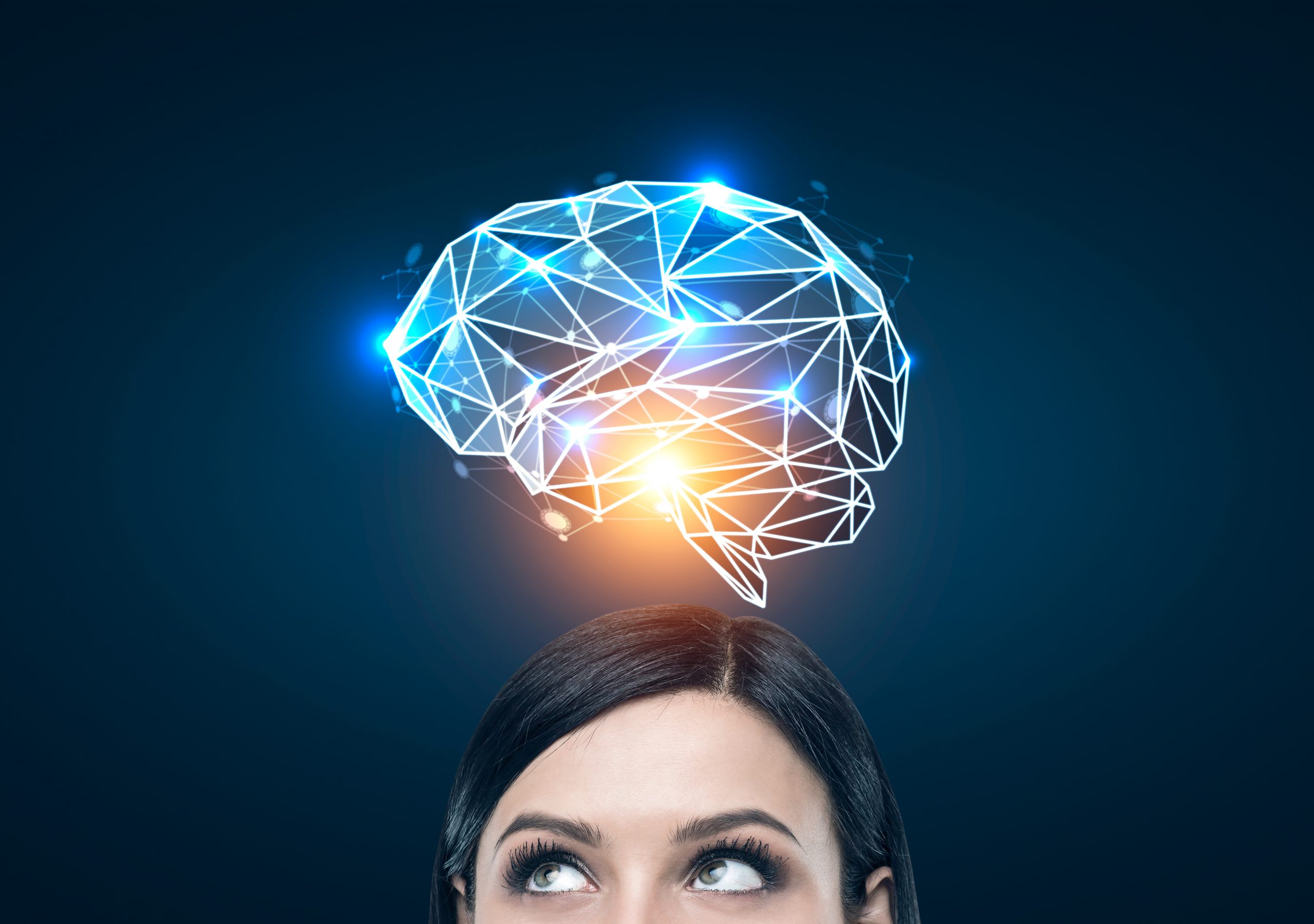 Brain health: who would have thought? This organ is intimately involved in our daily mental and physical functioning, but keeping it healthy falls outside of regular advice from doctors and health professionals. We exercise for physical health, meditate for mental health…but how do we keep our brain fit? And, why does that matter?

Despite advances in modern science, the brain is still the most mysterious and least understood organ. We keep learning more about the brain-yet, the additional information just adds to its complexity! Within this blog, let’s talk about gender differences and some simple changes we can make as women to protect and support this incredibly complex and critical organ. 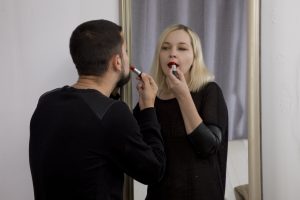 On Women’s brain health day, we bring attention to the sex and gender differences in research and bring awareness to the prevalence of different disorders across gender.

First, let’s talk about the difference between sex and gender. Sex is generally viewed as the biological binary distinction of male/female. Gender is a personal and social construction: encompassing roles, behaviors, and expressions that may or may not be in line with a person’s sex. Additionally, gender is not binary. Brain health research has generally focused on cis-gendered women, but new evidence shows that trans women have brains that both structurally and functionally resemble the gender they identify as (Cleveland Clinic, 2019). As well, this research shows that genderqueer persons have brain structure and function that is somewhere in between male and female. So let’s think about women’s brain health in terms of gender and sex: cis and transgender women can both benefit from this information.

The importance of maintaining awareness about brain health is perhaps understated. As mentioned previously, we tend to take for granted our brain as an organ that needs care. Yet,

there is research that supports gender-based differences in brain health.  For example, 70% of dementia affects women. As well, over 70% of people with chronic pain are women. For mental health problems such as anxiety and depression, these diagnoses are twice more common in females than males. Obviously, women and men are being impacted differently. What’s interesting is that research on these problems does not reflect the gap between men and women. In chronic pain research, only 20% of studies use male and female animal models. In stroke studies, where women experience higher prevalence and poorer outcomes compared to men, only 38% of research includes female animals. Lastly, when looking at research in mental health studies, less than half the published papers used female animals.

So why is this important? Rats are generally the animal of choice for many models involving brain disorders and problems. It is customary for researchers to use male rats because female rats have hormonal fluctuations associated with their reproductive cycle. These hormonal interactions have typically been thought of as “interfering” with the experiment.

One researcher found this problematic: “This is why you have to study females…They’re going to do different things. Their brains work differently” says Shansky, an associate professor of psychology from Northwestern University.

Luckily, the tide is changing and female rats are being added to studies more often. As well, they have found that male hormones also change in certain conditions, erasing the belief that male rats are somehow blank slates of hormonal variability.

So now that we know certain disorders affect more women than men, how can we take the reins and guide our brain health in the right direction? Let’s explore the six pillars of brain health and some practical ways to prevent mental decline.

In recent literature reviews, researchers found that strength training alone was associated with small to moderate improvements in Mild Cognitive Impairment(MCI)  in older women. MCI is a condition where people experience mild but noticeable changes in memory and thinking. MCI is also associated with an increased risk of developing Alzheimer’s disease.

So how often to lift weights? How intensely? Studies show that women who lifted weights 2-3 times a week at medium OR high intensity had the greatest clinical improvements in symptoms.

Any health food store will likely have a large selection of expensive brain-related supplements. But the actual evidence? Sure, vitamins and minerals are important in preventing mental decline and aging, but eating healthy is the best way to do this. Some vitamin and mineral deficiencies can be supplemented, such as vitamin B. But overall, important minerals include getting enough calcium and magnesium, through eating leafy greens, beans, milk, yogurt, nuts, and seeds. One interesting finding: did you know that there are vitamin D receptors in your brain? Most people get enough vitamin D through being outside, but insufficient vitamin D increases the risk of cognitive decline. A simple blood test can determine if you need to supplement with vitamin D.

As we mentioned earlier, talk to your doctor about what medications you are using. In recent decades, we have started to learn that drugs impact men and women differently. Women tend to hold more fat than men, leading them to hold more water, which changes how drugs interact within the body. Women also have smaller kidneys, which change how drugs are eliminated.

Between 1960 and 1980, drug regulatory agencies recommended that women of child-bearing years should not be included in drug trials. As well, one study found that of the 668 drugs that are used most often in general practice, 307 of these had sex differences in adverse drug events. So talk to your doctor, ask about more recent trials, and how safe your drugs are to use. Contemporary research is more aware of these differences, but general practitioners may not have the time to keep up on research.

Another way to take care of your medical health is to monitor your blood pressure, as adults can experience structural damage to their brains as a result of high blood pressure. The relationship between hypertension and cognitive decline is still unclear, but keeping your blood pressure in balance is always a good idea.

We sleep for a reason: during this time, it’s thought that the brain repairs and grows cells and clears the waste from everyday neuronal processes. Inadequate sleep also result

s in reduced mental sharpness and lowered immunity and mood. As for relaxation? So many options. Meditation and mindfulness are great ways to help reduce acute stress reactions that can wreak havoc on the body and mind. 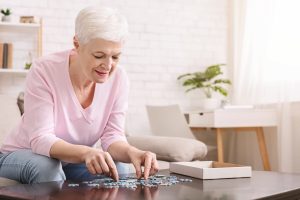 How do we stay mentally “strong?” One CBT researcher believes that mental fitness is a state of well-being. We can improve our mental health by being mentally fit: not just puzzles and memory games, but changing how we think, what negative patterns we continue to feed, and how we react. A CBT therapist could be, like a brain coach: improving resilience, increasing happiness, and helping you feel mentally healthy.

When we engage socially, we engage our brains. Loneliness is a well-known risk factor for dementia, so being around other people is one way to combat mental decline.

Male and female brains are different. Research that has generally used male animal studies should be taken seriously but also, women may need to add an extra layer of protection when asking their family doctors about medication for certain problems. As well, women can rest easier, knowing that more animal studies are being done on male and female rats. Rather than muddying the water of research, hormonal cycles and changes are being viewed as one reality of some women’s direct experience.

Victoria Howarth is one of our qualifying registered psychotherapists {RP (Q)} and a therapist under supervision at CMAP Health. She is completing the last year of her Master’s Degree in Counselling Psychology at Yorkville University. Victoria holds a Master’s Certificate in Addictions and Mental Health from Durham College and has spent the last 5 years working the frontlines of the opioid epidemic. She has experience coaching and counselling adults with substance use disorders with an emphasis on harm reduction. To find out more about Victoria you can review her profile. 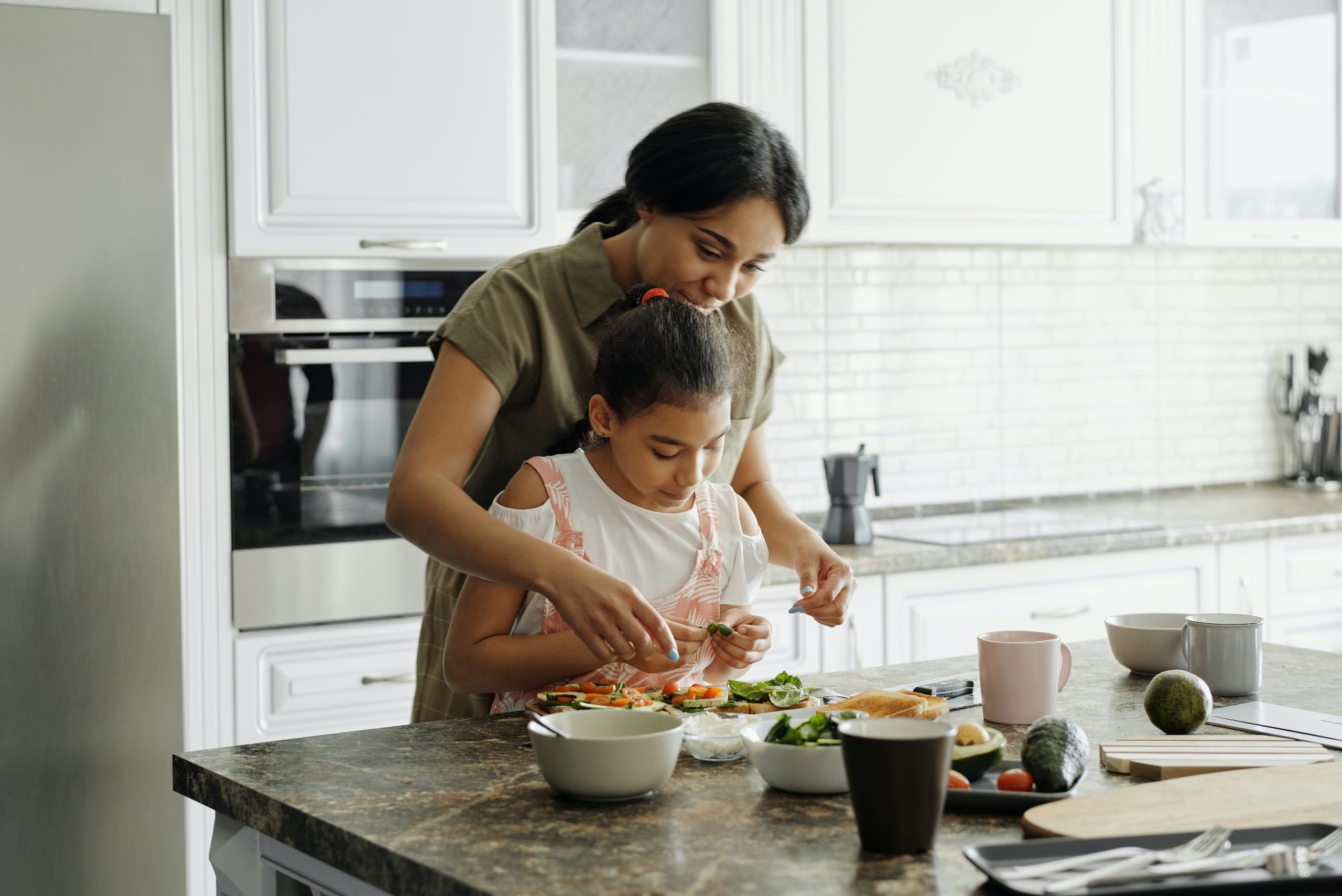 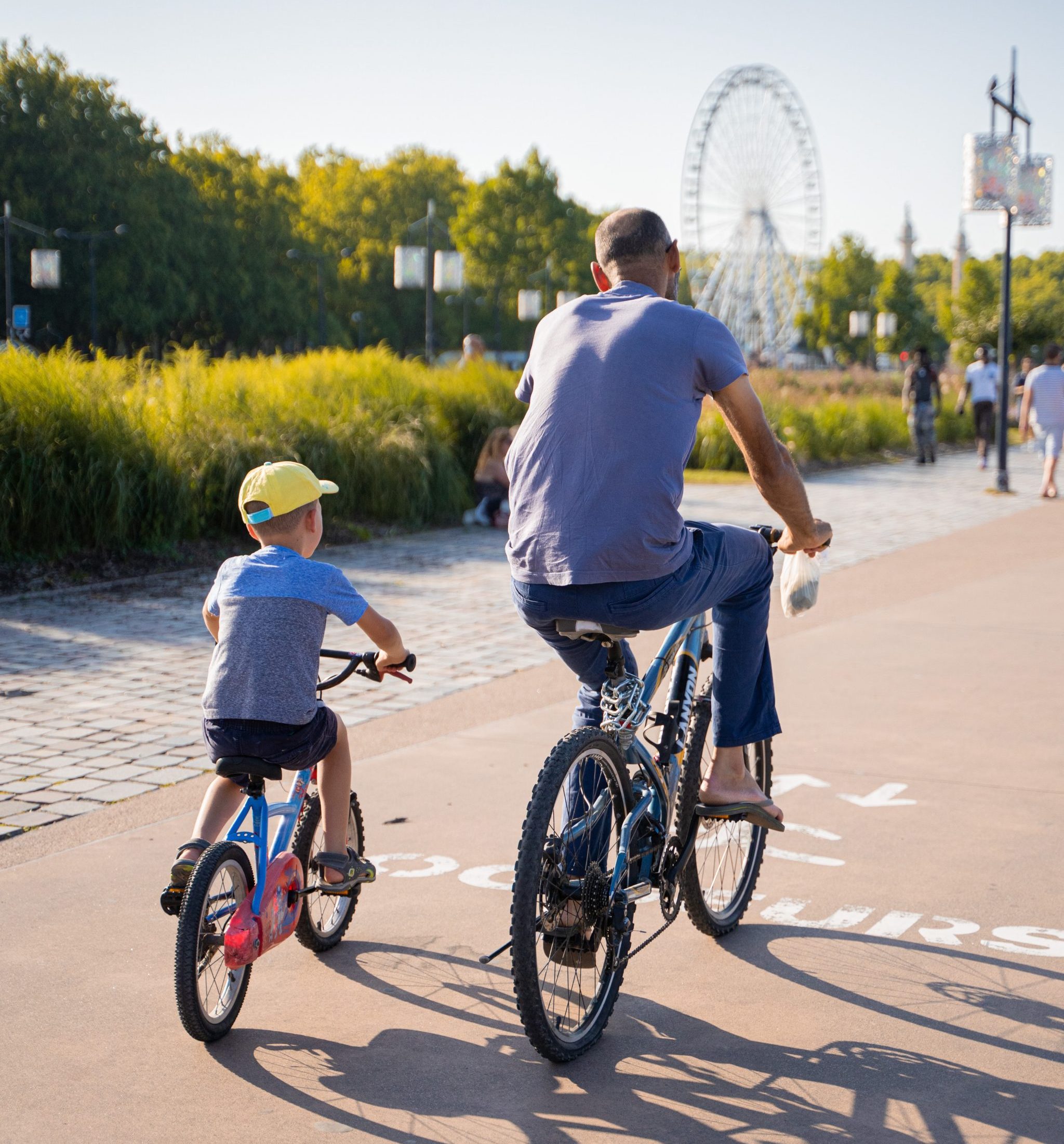